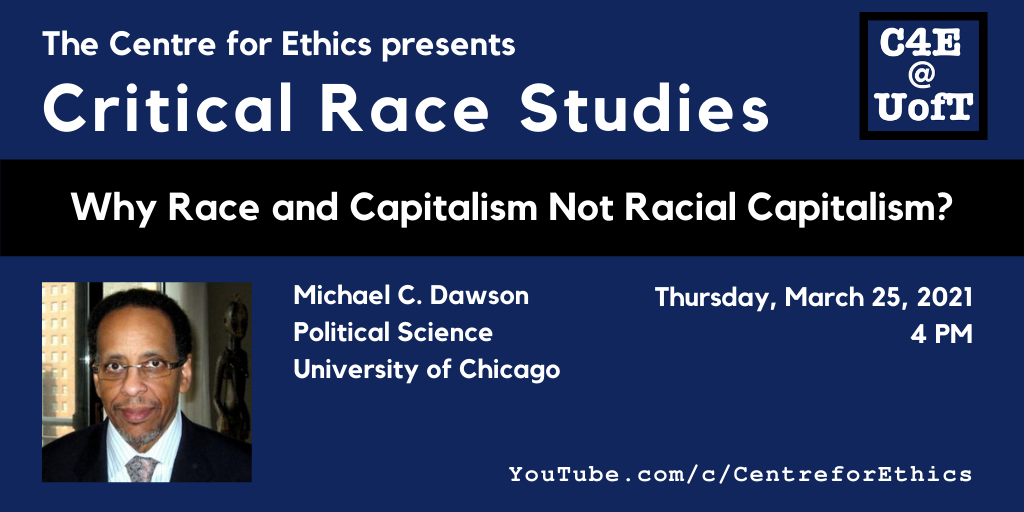 I discuss three frameworks that are designed to describe and analyze the interaction between race and capitalism. They are Cedric Robinson’s original framework of “racial capitalism;” the framework of “race and capitalism” frame adopted by me and some colleagues at the National Race and Capitalism Project; and a third category that Satnam Virdee has labeled “racialized capitalism.”  All three frameworks specify the relationship between race, (usually signifying a structural phenomenon such as systemic racism, institutional racism, and/or white supremacy), and capitalism or the capitalist social order.*  There is substantial divergence on how capital/capitalism/the capitalist social order is conceived. A key question is whether structural racism and/or patriarchy are internal to, if constitutive of a capitalist social order, or if patriarchy, white supremacy, and capitalism represent three systems of domination that while tightly articulated with each other still have their own internal logics (including sets of privileges, exclusions, and modes of violence specific to each).  I conclude by analyzing what is at stake, what are the critical differences and where do the family resemblances end.

* There are extensive literatures that I do not address in this chapter.  For example, as Peter Hudson and Adom Getachew have independently demonstrated, there is an extensive literature on “race and class” that emerges from the struggles in Southern Africa, the Caribbean as well as anti-racist struggles in continental Europe and the United Kingdom.  On both sides of the Atlantic, particularly during the 20th century there was extensive discussion of the relationship between race, class, and sometimes gender by theorists such as Claudia Jones, CLR James, W.E.B. Du Bois, and later during the black power era those such as James Boggs.  These literatures are not addressed here but will be in future work. As Hudson has forcefully argued, the term seems to first have been used extensively in South Africa.  See Jenkins and Leroy, p. 4, for a specific citation of a South African theorist’s usage.

This is an online event. It will be live streamed on the Centre for Ethics YouTube Channel on Thursday, March 25. Channel subscribers will receive a notification at the start of the live stream. (For other events in the series, and to subscribe, visit YouTube.com/c/CentreforEthics.) 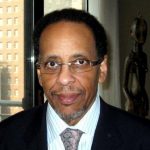