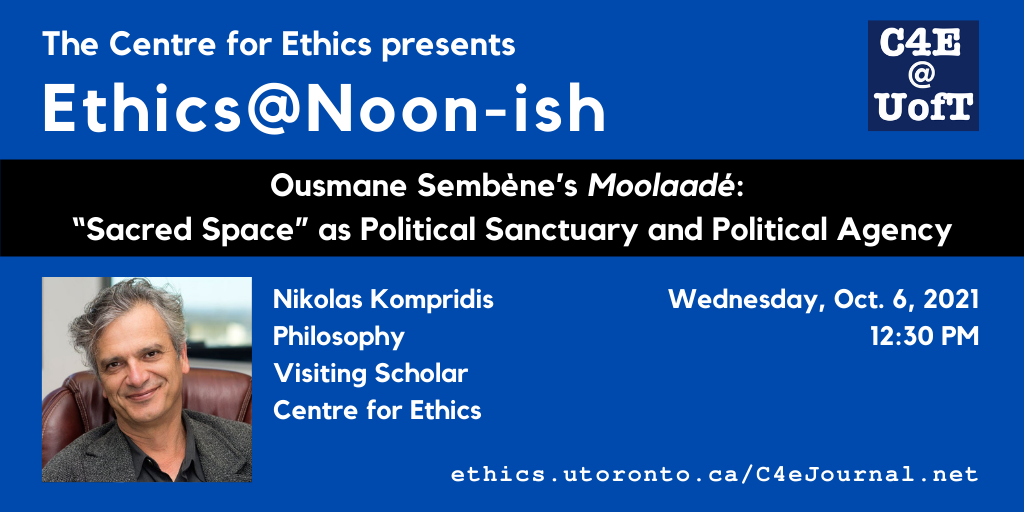 Moolaadé (2004), Ousmane Sembène’s final film, crowned an astonishing sequence of feature films that began in 1966 with Black Girl (La Noire de…). Perhaps the most successful realization of his activist conception of cinema, Moolaadé may also be his most deceptively complex film. A Jula/Bambara word, moolaadé can be translated appositely either as “sanctuary” or as “sacred space”. Translating it as “sanctuary” does not fully convey in English the inviolability of the mooladé, its standing as a sacred space, standing out from and against the profane spaces that surround it. In Moolaadé, this standing is owed to a pre-colonial, animistic tradition of belief that is interwoven with the founding history of the people whose contemporary descendants inhabit the secluded Burkino Faso village in which the film is set. The characters in the film are as unhesitating in their acknowledgment of its inviolability as they are fearful of its disruptive power. This is because the mooladé is no passive entity, internally limited to sheltering those inside its protective space. It possesses an uncontainable, vexatious agency of its own.

Its significance is reducible neither to a narrative device that initiates a story of heroic resistance to the practice of female genital cutting nor to a troublesome remnant of a pre-Islamic African “religion” in conflict with Islam. Indeed, the moolaadé does not fit comfortably on either side of the sacred/profane or secularism/religion binaries. Rather, it exposes their conceptual limits by incarnating the fluidity, revisability, and permeability of the spatial boundaries that putatively wall off the sacred from the profane. But much more than that, the moolaadé emancipates spaces “occupied” through colonial dispossession and forced conversion, refiguring them in the name of a utopian and transformative aspiration: to bring about once and for all “not only the demise of colonialism, but also the demise of the colonized” (Frantz Fanon). As a consequence, Sembène’s complexly creative reinterpretation of the moolaadé as both a political sanctuary and political agency compels us to rethink how we understand sacred space, and what we understand the sacred to be. 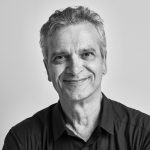