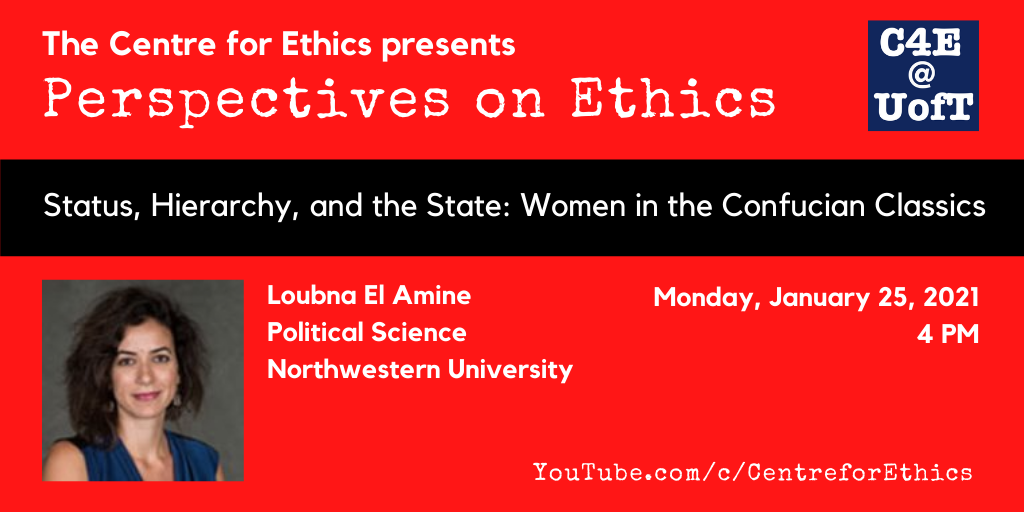 Status, Hierarchy, and the State: Women in the Confucian Classics

Early Confucian philosophical texts, like the Analects and the Mencius, rarely mention women but the other ancient Classics, including the Rituals and the Annals, a chronicle of events from the city of Lu, are full of descriptions and ancedotes about them. In this talk, I analyze these descriptions and ancedotes, arguing that the place of women in social and political life, and the distinction between men and women, were not key issues of concern in those Classics dating from the Warring States period (479-221 BCE)—a time when the boundaries of the political community were only loosely defined. It is only after the rise of the Han Dynasty in the 3rd century BCE that ideas about what women as a general category should or should not do, in contradistinction with men, start significantly appearing in the Classics. Gender can be viewed as part of a larger attempt by the Han to fashion a new centralized, and strongly defined, political entity. I also suggest that themes that structure how women are presented in early Greek writings, particularly in Greek Classical tragedies, are not nearly as prominent in the Chinese Classics: these themes are war and military prowess, pregnancy and birth, and, following from the previous two, the grieving mother. Finally, I return to the Confucian philosophical texts and attempt to make sense of the absence of women in them.

This is an online event. It will be live streamed on the Centre for Ethics YouTube Channel on Monday, January 25. Channel subscribers will receive a notification at the start of the live stream. (For other events in the series, and to subscribe, visit YouTube.com/c/CentreforEthics.) 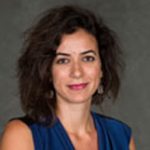